The Osceola action continues this week on the TRUTH Web Series! On the last episode, Lake was up to bat, and doubled down! Now it’s Jordan’s turn to find a South Florida beard dragger! They were met with a crisp cool morning, and after discussing the physics of how Lake actually hit not just one but two turkeys, it’s time to hit the woods. Right from daybreak there were hens cuttin’ up and making all sorts of racket! As the sun peaked over the horizon they spot “big red.” 1000 lbs of beef, led them right to a hot gobbler chasing after a hen. Despite their Box Calls efforts, he was glued on the trail of the boss hen. That was all she wrote for day two, and they hope the next will bring good luck! Before dawn Jordan uses his voice to pull a gobble out of a bird, and if you want to learn how to owl hoot just using your voice, check out Troy’s instructional video. Jordan played a cat and mouse game on the trails of Blackbeard’s Ranch for the next few hours before finally convincing three longbeards to come into the breeding jake and hen setup. What a few days in Florida, and it’s not over yet! Next Tuesday, Troy will be up to bat to finish out the trip! 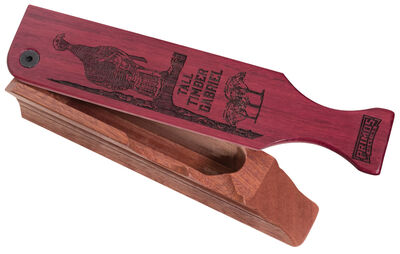 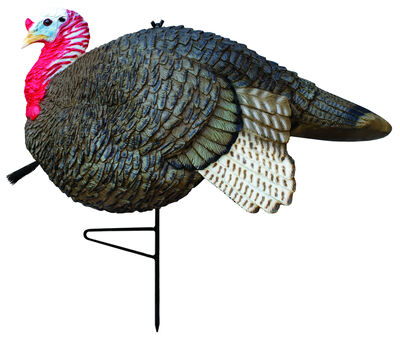 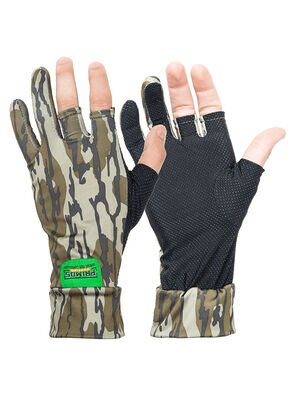 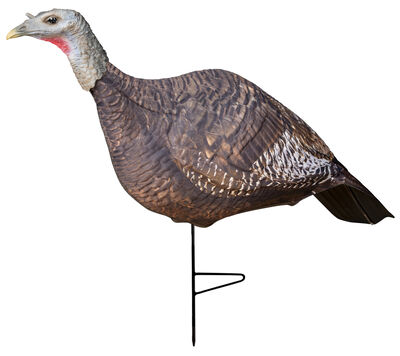