Troy is headed down to LA. Lower Alabama that is, to hunt with our good friends Matt Brunson and Kevin Mathews. They arrived early enough to do a little scouting. Troy, Kevin Lake and Matt immediately find tracks, droppings, strut marks, and eventually the gobblers that made those tracks. They roost several turkeys right at dark and head in for a quick and restless night’s sleep. The next morning Troy and Kevin are set up on the edge of a cutover above a creek just waiting for fly down, when 3 jakes fly down and land just a few feet from Troy and Kevin. The guys enjoy some up close action when troy decided to tempt these 3 teenagers to a battle with the Killer B strutting decoy. Once the jakes move on the guys decide it’s time to do a little low key prospecting. This means covering ground slowly and using mostly locator calls and an occasional yelp or 2, in attempts to strike a gobble. After about an hour and a half of walking Troy and Kevin get to an area that happens to be the highest point on the Brunson farm. A small food plot at this high area, was a great vantage point to spend some time listening on this clear and calm morning. 2 hours and 3 naps later Troy gets a response, after some excited cutting and yelping. And what happens next, well you have to see it to believe it on this week’s Primos Truth Web Series. 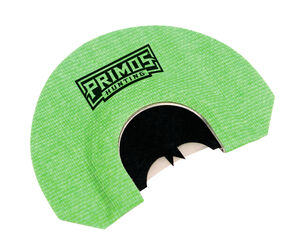 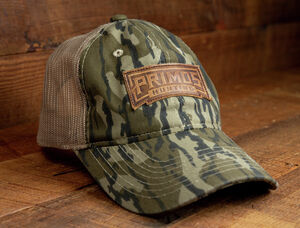 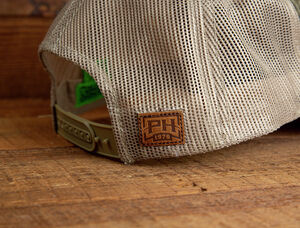 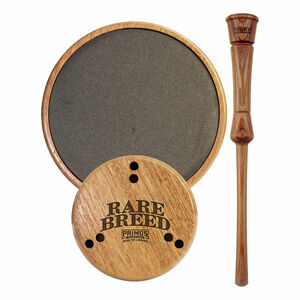